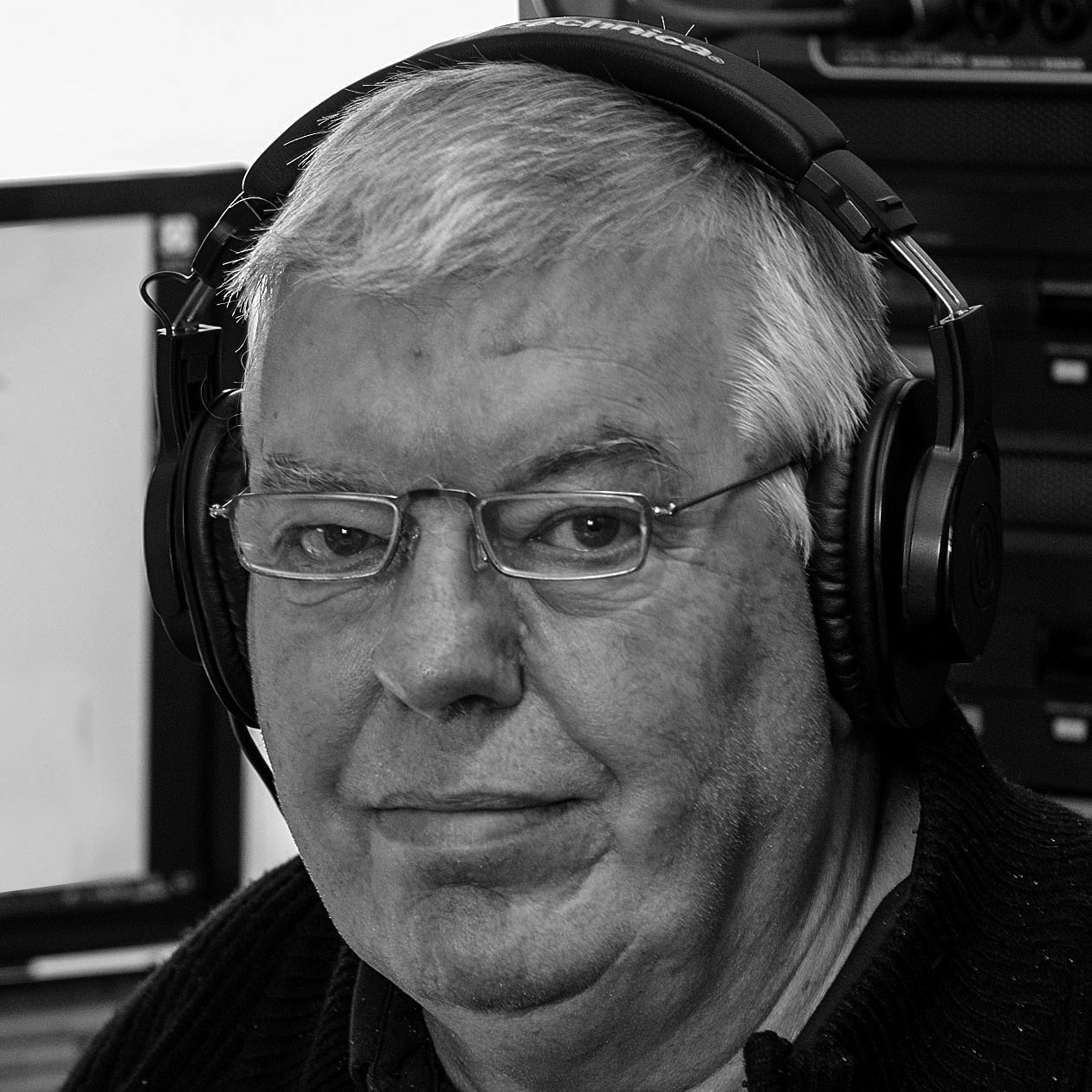 Adi Hopper was head of Media at our local Football League Club Yeovil Town for 15 years enjoying all the highs of a FA Trophy Final victory in 2002 and two subsequent Play Off finals at Wembley and is still involved with the club as project manager and administrator of YTFC. Digital.

His other passion for horse racing extends to part ownership of six flat horses and his contacts will feature strongly on the sports shows.

And that’s not including his connection with local cricket at North Perrott Cricket Club who play their cricket in the West of England League along with Chard and Ilminster. In the Summer months local cricket will be featured heavily with regular contributions from Jason Kerr head coach of Somerset cricket Club with the Mid week sports round up in the summer featuring cricket regularly.

Ian Perkins has been a passionate Yeovil Town supporter for the last twenty years and bleeds green blood as he experiences the agony and ecstasy of following the Glovers, not to mention the Gooners. Ian is an avid listener of Guardian Football Weekly, The Arsecast and any other football content he can get his hands on, so he likes to think he’s well informed.

He’s a rock music enthusiast. From Led Zeppelin to Oh Sees, Ian’s collection of rock music and the various sub-genres is sure to provide some great music for those who like to turn the volume to loud.  He’s a vinyl collector, a Spotify addict and is always on lookout for new local music and local gigs!

Ian is the stations go to “Techi” and is usually on hand to sort out any gremlins. 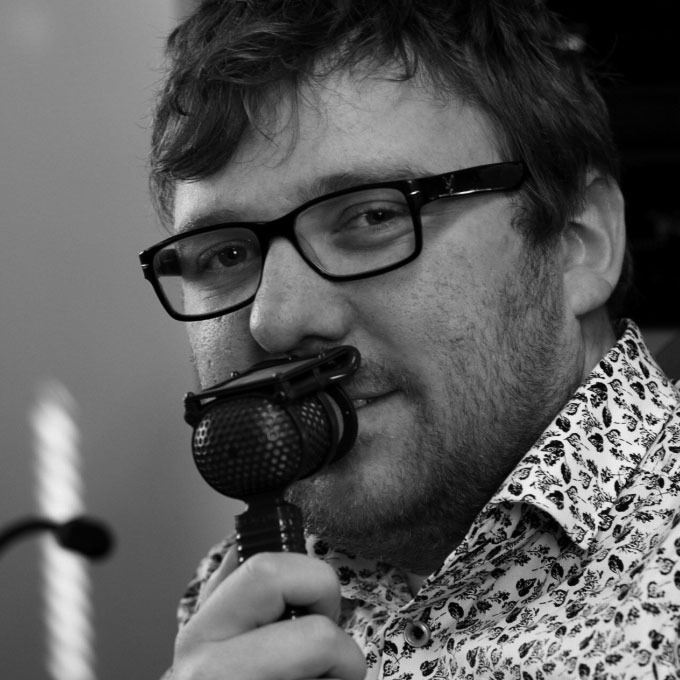 Dave “Hilda” Prior is our match analyst at Huish Park and on away games as he too experiences the highs and lows of supporting Yeovil Town. His other passion is the boys in Red from Scouse land so you can expect plenty of rivalry with Adi who of course is a true Red Devil!!

Dave also has a regular music show “Hilda’s Hits” every Saturday and Sunday. 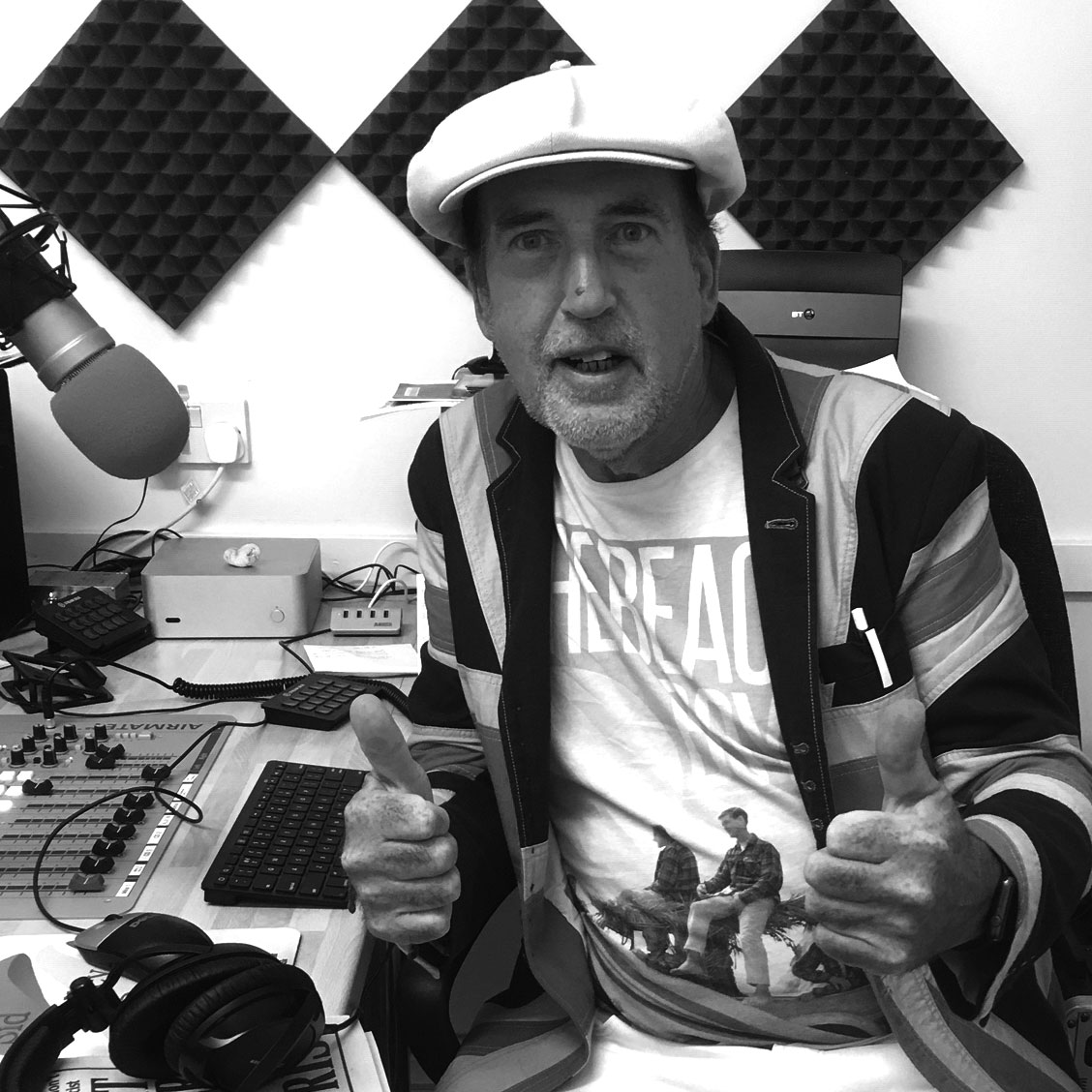 Stuart has a wealth of radio experience having initially been part of the later day pirate revolution of the 70’s. He was also involved with the setting up of Yeovil Hospital Radio Camelot … In recent years he’s hosted the Breakfast Show on Exmouth based Bay FM until being struck down with life threatening pneumonia in 2015.

Stuart returned to a Sunday evening slot in 2017  on the re-branded Exmouth AiR.

He moved to Sid Valley Radio with his unique ‘wall to wall’ style of presenting in 2018 and hosted the Breakfast Show  during the RSL on FM during Folk Week.

Recently he has hosted his Sunday morning show on Yeovil based Radio Ninesprings.

Stuart will be hosting various shows on Three Valleys Radio and looks forward to being part of a team bringing local news & sport to the Axe, Yeo and Isle Valleys.