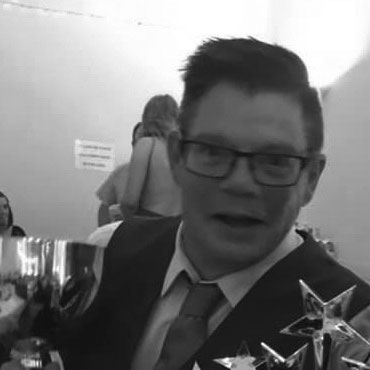 I have been a regular face both at home and away matches following Yeovil Town FC for 40 years. I have had experience with local radio, television and more recently a principal role in the Wizard of Oz at The Octagon Theatre in Yeovil also appearing in Dads Army and Grease the musical. A huge sports fan who has a keen interest in not just football but also darts, cricket, rugby and hockey. He’s experienced many highs and lows of local football from winning and losing at Wembley with Yeovil men’s team and the promotion to the super league with the Yeovil ladies team hoping both sides will now start to rise again in their respective football pyramids.