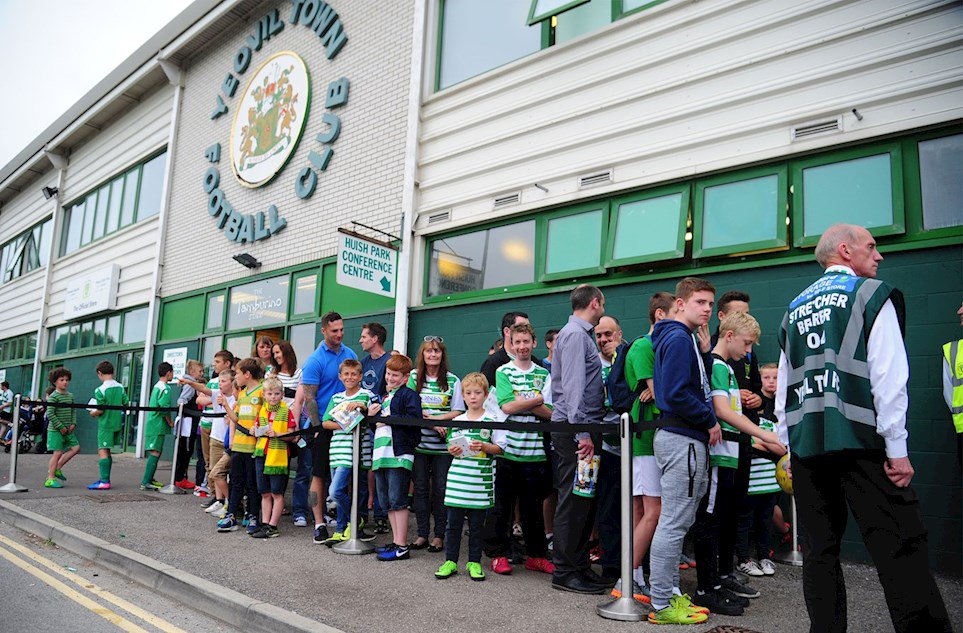 Three Valleys Radio staff are all sports mad and as such this is your local community sports station.

We are now featuring nearly 3 hours of sports features every weeknight from 19.00 with a repeat the next morning from 6.15am for those early risers!

Saturdays will also see the station broadcast Live from Huish Park, the home of Yeovil Town Football Club with comprehensive match day coverage and almost all away matches as well.

In addition to these broadcasts we will feature match preview and review programmes together with features with players to allow the supporters to get to know the team and their lifestyles.

If you’re a local sport team or organization. Please get in touch at sport@threevalleysradio.com

In addition, our Extra Time programme on a Monday evening and our Devon Football Show and Toolstation Reviews will feature all the local teams from the Yeovil & District League, The Perry Street League, Devon League, The Toolstation Western League and any other leagues operating in the three valleys.

We will also feature interviews with local amateur teams players and management in these local league programmes as without grassroots football the game would collapse.

Add to that our regular podcasts the Gloverscast and Football……Bloody Hell! covering Yeovil Town and the rest of the football world and a weekly roundup of Yeovil Town Women Football Club with Sheridan Robins and we feel we have got the football scene pretty much covered – unless you have a story for us to tell!

Cricket will also feature heavily in our sport content with Somerset and Dorset County sides covered along with the West of England Cricket League in which several of our local teams play their cricket.

Somerset County Cricket Club’s Head Coach Jason Kerr will be a regular contributor as will players and captains from the local sides. 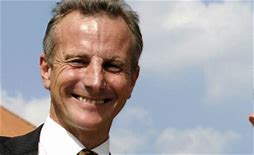 Equally Devon and Dorset Minor Counties sides will also be covered with regular interviews with their respective captains.

The West Country is well known for its horse racing connections and our focus area contains several successful training establishments. 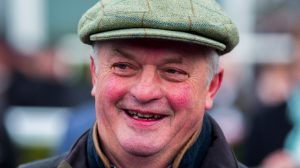 We are pleased to announce we will be scheduling a regular Friday evening show focusing on horse racing.

During the winter National Hunt Season, friends of the station Colin Tizzard, David Pipe and Philip Hobbs and Bob Buckler will be regular contributors and we are delighted to have leading National Hunt Jockey Tom O’Brien on the show every week with news of his riding week.

On the flat Cullompton trainer Rod Millman will have a weekly spot as will well know tipster David Wilson covering all the big races of the flat season.

All in all we hope to cover our focus area with without doubt the most thorough up to date local sports coverage.

Make sure you tune in.