WOULD YOU LIKE TO SPONSOR OUR COVERAGE OF YTFC?
EMAIL ADS@THREEVALLEYSRADIO.COM 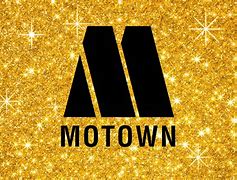 Over 64 years ago Berry Gordy decided to start his own Music Publishing and Record company. It was to be called Tamla Motown and went on to produce countless soul and R & B hit records propelling their artists to become major International Super Stars.

Amongst those stars were Diana Ross, Smokey Robinson and the Miracles, The Temptations, Little Steve Wonder, Martha Reeves and the Vandellas, The Four Tops, Marvin Gaye, David Ruffin, The Contours, The Miracles, The Marvelettes, Mary Wells, The Supremes and the list goes on and on.

Well ever since I heard my first Tamla Motown track I have adored it and continue to play it to this day and, following two documentaries on TV over the Christmas period, the whole Motown scene has been re-awoken in me so I have decided to introduce some purely Motown shows to Three Valleys Radio. 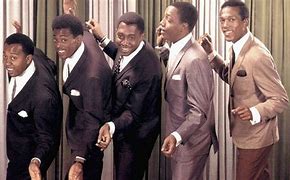 Starting no later than the beginning of February we will be bringing you a weekly 2 hour show featuring the music of Motown, and not only  all the obvious hit tracks, but some of the early Motown tracks.

Keep an eye on our web site and Facebook page for more information on this exciting new show coming to Three Valleys Radio very soon. 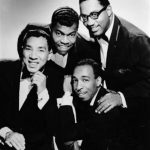 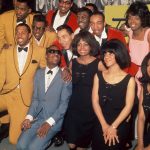 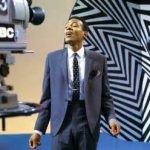 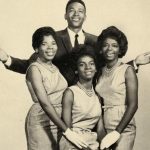 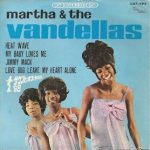 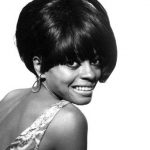 When Pirates Ruled The Airwaves

Three Valleys Radio are delighted to announce that we have acquired the rights to broadcast hundred’s of hours of recordings from the 60’s 70’s and 80’s of the offshore radio stations that were positioned off the Essex coast during that era.

We hope during the series to be able to speak with some of the D.J’s mentioned above and feature as much background news and history as we can gather.

This really does give you the opportunity to go back 50-60 years and hear what the radio revolution really sounded like.

“When Pirates Ruled The Air Waves” will be broadcast on Three Valleys Radio on Wednesdays at (3.00pm) and the programme will be repeated at 15.00 (3.00pm) on Sundays also at 3.00pm.
Reminisce the actual start of the Radio Revolution of the 1960’s with these unique recordings. 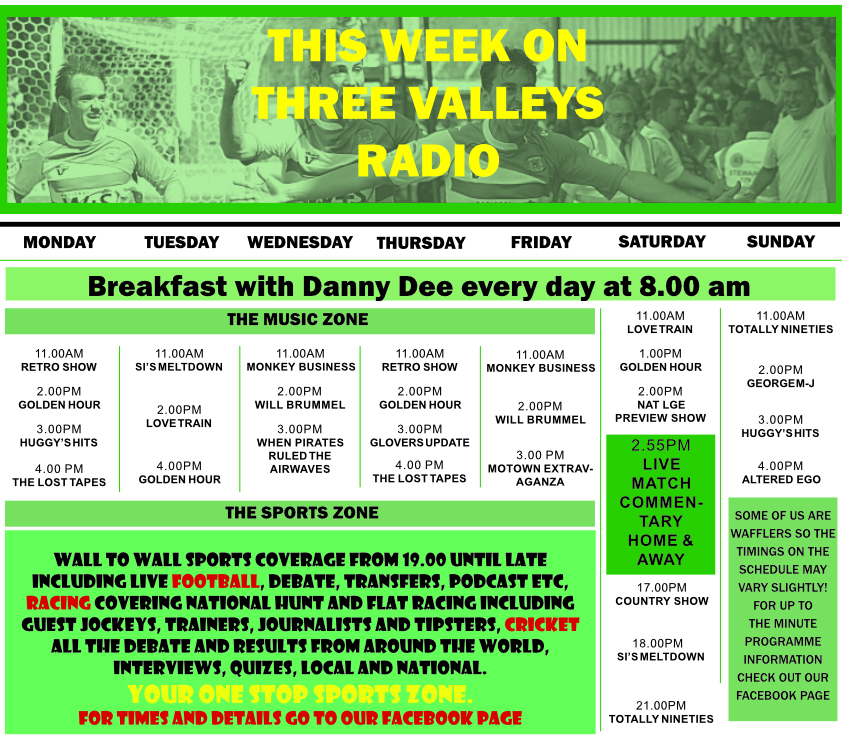 Some of our shows

Some of TVR's latest stories